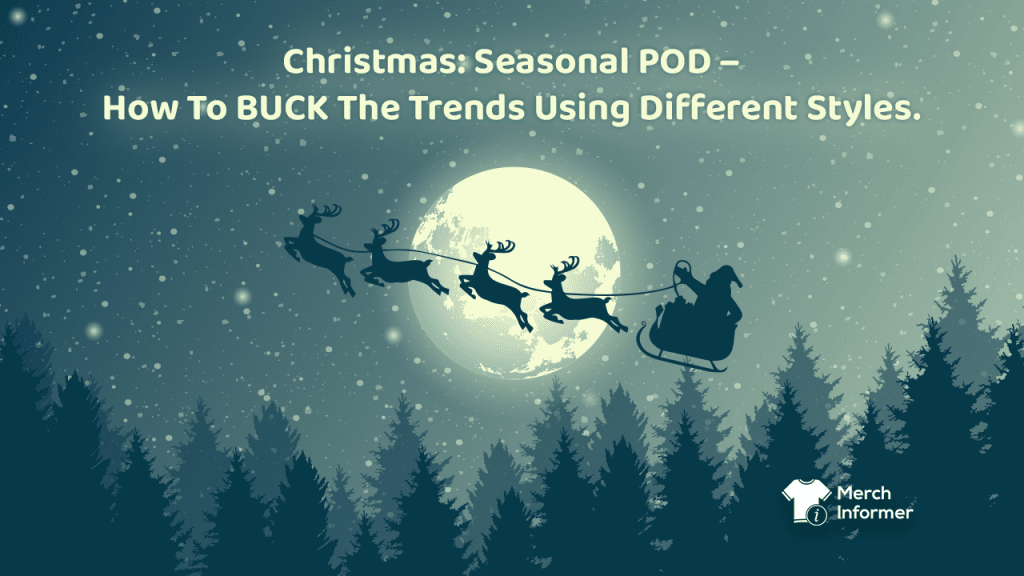 Is there ever a better time to be a POD shop owner than the Christmas season? Probably not, as the level of sales you can pull off at this time of year matches nothing else. And yes, you’re probably already prepared to handle the increase in sales and have everything that you know that moves at this time ready to go. But what about some non-traditional/alternate/ even outlandish designs to give you a certain edge over the competition? What kinds of styles can you dream up that might buck the stereotypical trends of POD apparel a bit? Today, let’s take a look at some of those kinds of things out there to help inspire you to think outside the colorfully-wrapped box a bit. 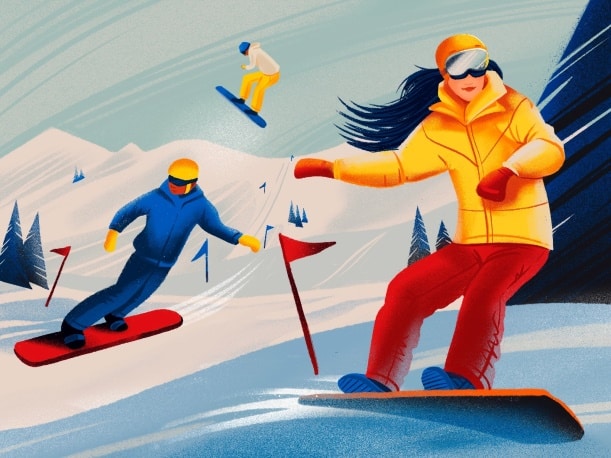 For your customers who lean less into the “festive” and more into the “active” around Christmas, make sure they’re well represented with sweater and sweatshirt designs showing off their favorite winter sports. Everything can be a new design, from skiing to hockey and to even curling (a sport new to much of the world but in recent years made globally popular by the Olympic events). As you can see from the above picture, downloadable vector art is available for you to use to showcase an individual type of sport or a collage of many of them, perhaps something customizable by the buyer to show the exact sports they play? Not everything has to have a jingle bell on it to make it a good choice for this time of the year.

Also, don’t forget the matches of the Winter Paralympics, too! You could be one of the first marketing clothing that shows these types of events in the light they should be shown, side by side with the standard forms of those sports. With growing acceptance and celebration today of those who are differently abled, you could be spreading Christmas joy in a whole new manner with the right designs. 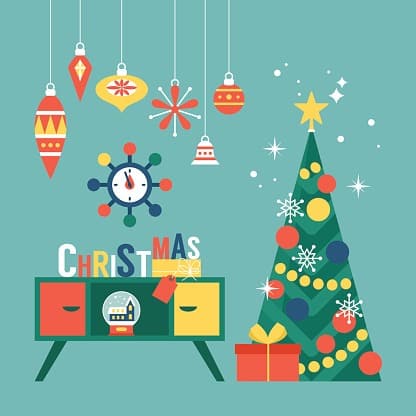 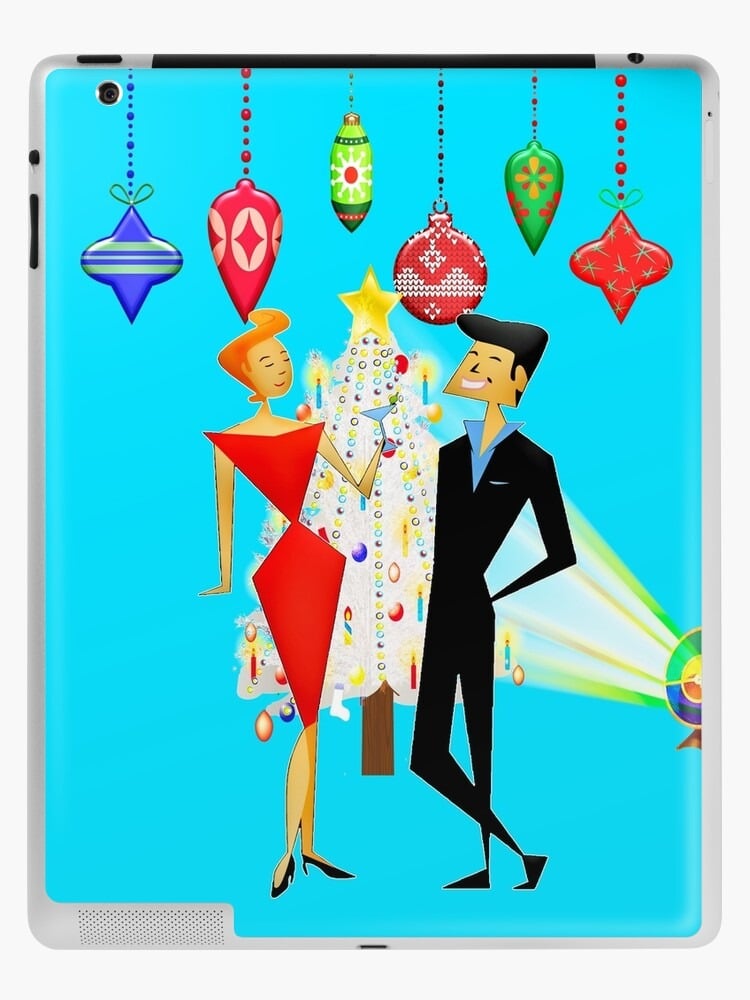 Harken back to the early 60’s in terms of design, color, and style, and make a whole line of apparel based off these “designs from the future”. Mid-century modern (MCM) is a post-World War II American design trend that was prominent from roughly 1945 to 1969in the fields of architecture, interior design, product design, graphic design, and urban planning. In her 1984 book Mid-Century Modern: Furniture of the 1950s, Cara Greenberg defined the phrase as a design movement, though it has been used descriptively as early as the middle of the 1950s. It is currently acknowledged as an important design movement by academics and museums throughout the world. In keeping with the Modernist trend of the time, the MCM design aesthetic is contemporary in both style and construction. It is frequently distinguished by clear, straightforward lines and a practical use of materials.

If you’re looking to work in this sort of style, get ready to use your boldest color palette: bright oranges, teals, and yellows are the celebrated colors, there’s no room in this for the dull browns and grays everywhere today (unless you’re looking at rich wood tones). Christmas trees? They were silver, ALL silver. And you can go full atomic age with it, adding starbursts and bold angular lines, all of it. Do some research into the styles from magazines of the time and do not hold back. Your customers will thank you for it. 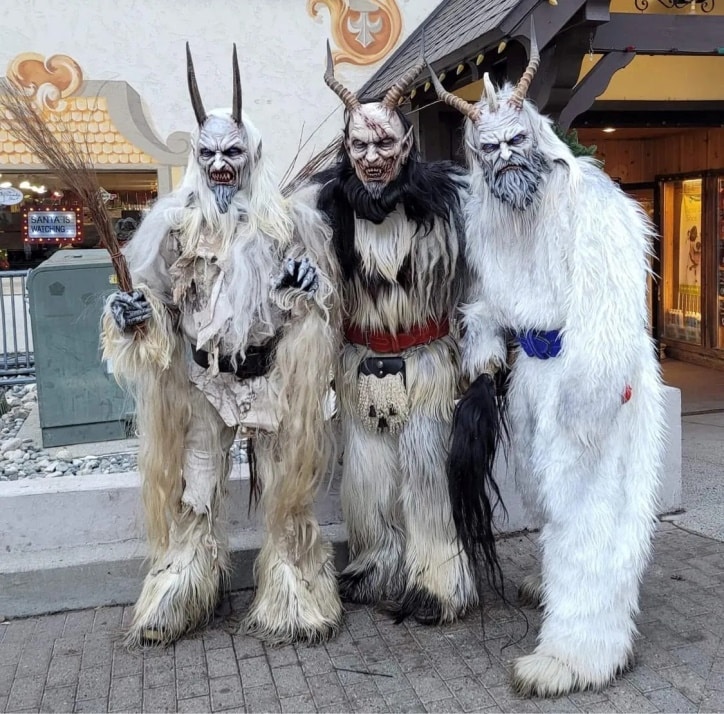 The legend of Krampus, alive and well in Europe for centuries, is making a huge splash in the USA. His mythology remains a mystery for most but this is changing. In Central and Eastern Alpine folklore, a horned, anthropomorphic character known as Krampus scares misbehaving kids during the Christmas season into being better behaved. On the evening of December 6th, Saint Nicholas and Krampus, a helper of Santa Claus, visit youngsters. Saint Nicholas rewards the good children with small presents like oranges, dried fruit, walnuts, and chocolate, while Krampus scolds the misbehaving ones.

The figure’s exact ancestry is unknown, but some anthropologists and folklorists have suggested that it may have existed before Christianity. Young men dress up as Krampus and take part in traditional parades and events like the Krampuslauf, or “Krampus Run” in an effort to humorously frighten spectators. The majority of Alpine towns host these activities every year. Krampus even appears on holiday cards known as Krampuskarten. Such designs clearly lend themselves to your offerings of new apparel.

Due to the character’s portrayal in Hollywood horror movies starting in 1984, the figure has gained more international recognition. The imagery of this character can be a cartoonish or as serious as you wish, which is what makes its potential nearly unlimited for your design projects. Jump on this bandwagon! 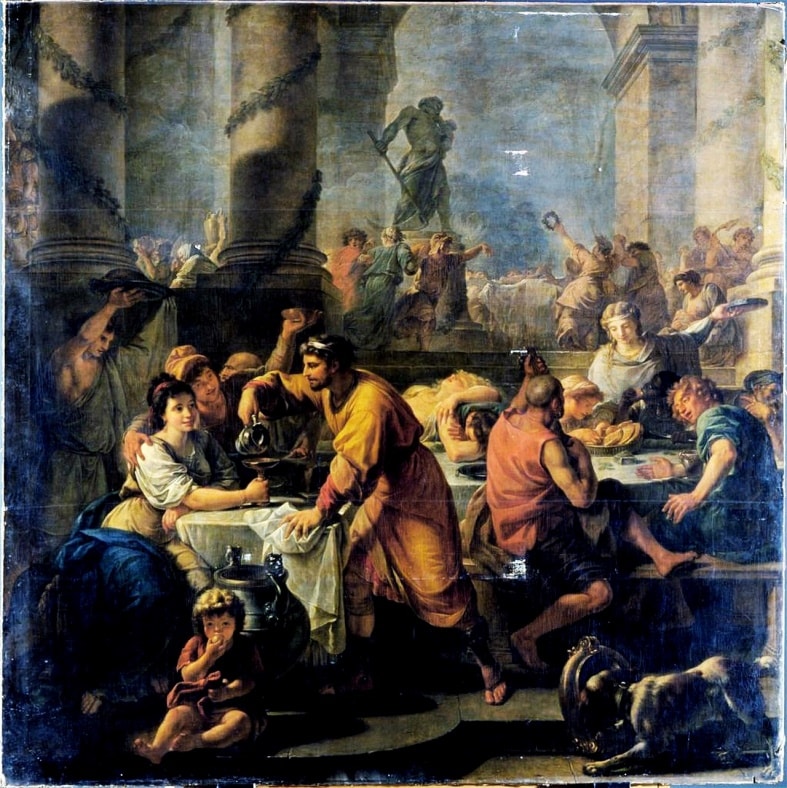 Want to properly buck the trends out there for Christmas? Why not go back to one of its strongest roots? Saturnalia, a festival and holiday celebrated in ancient Rome in honor of the deity Saturn, began on December 17th and later extended through December 23rd. The festival was marked by a sacrifice at the Temple of Saturn in the Roman Forum, a public banquet, followed by private gift-giving, nonstop partying, and a carnival-like atmosphere that defied Roman social norms: gambling was allowed, and the highest in society served the lowest at the table because it was regarded as a time of liberty for all. A typical practice was the election of a “King of the Saturnalia,” who would issue directives to be followed and oversee the revelry.

Typically, joke presents or tiny wax or porcelain figurines called sigillaria served as the gifts that were given and received. For some Romans, it had theological significance since they considered it as a return to the past’s Golden Age, when Saturn dominated the world. The freedom linked with Saturnalia, according to the Neoplatonist philosopher Porphyry, represents the “freeing of souls into immortality.” Some of the traditions connected to subsequent midwinter holidays in Western Europe, such as Christmas, the Feast of the Holy Innocents, and Epiphany, may have been influenced by Saturnalia. Saturnalia festivities, in particular, may be the source of the ancient western European Christmas tradition of choosing a “Lord of Misrule.”

This could be a great place to push marketing towards people who have an interest in history/ Designs celebrating this early form of the holiday would certainly make a statement at any Christmas party, and is guaranteed to break the ice and invite conversation. 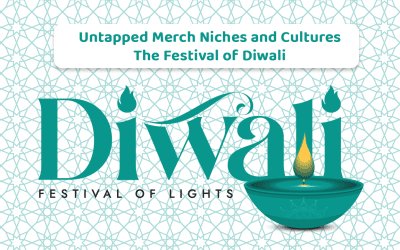 Untapped Merch Niches and Cultures: The Festival of Diwali

Designing For Spreadshirt – Everything You Need To Know 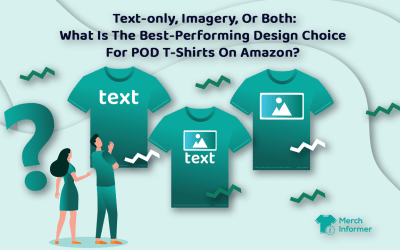 Text-only, Imagery, Or Both: What Is The Best-Performing Design Choice For POD T-Shirts On Amazon?